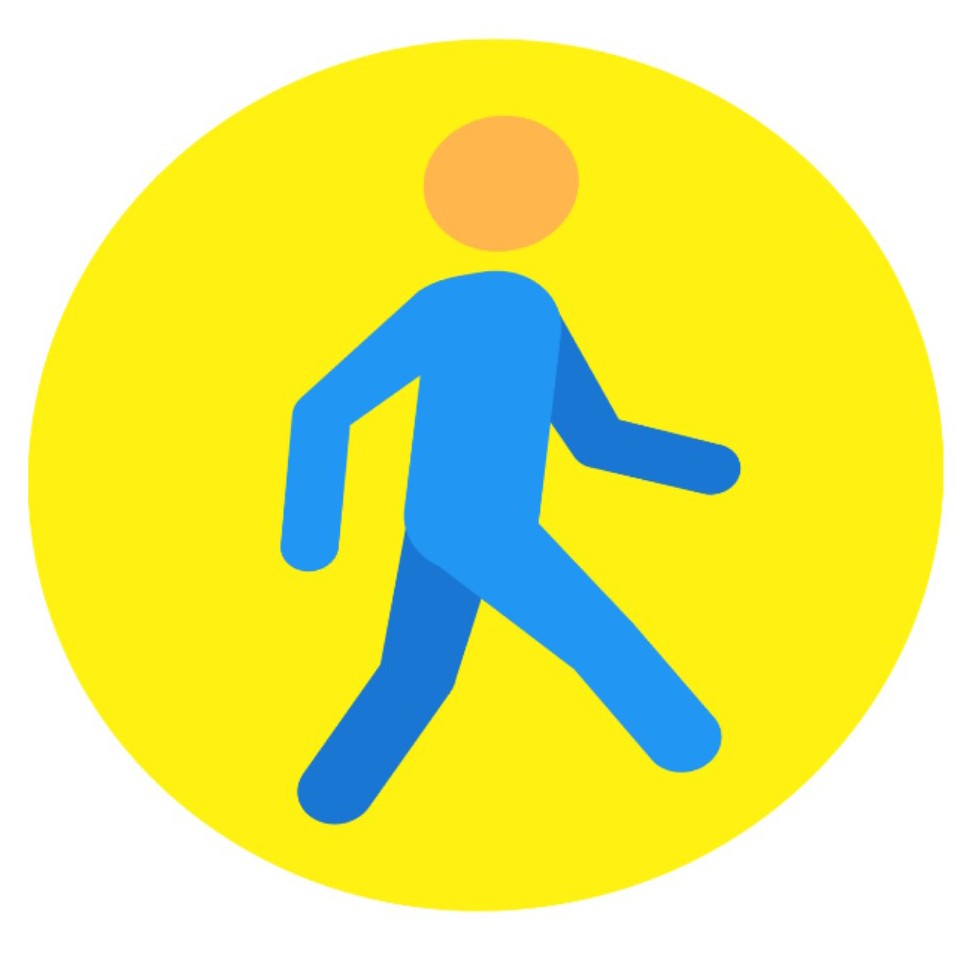 Why Obedience Is Better Than Sacrifice. (What God Wants)

When growing up in my family, my siblings (Sisters) and I have a routine of taking turns during chores especially when it’s time to wash the dishes. When it was my turn, I always tried to get the dishes washed as soon as the meal was over, since dishes are easier to wash if you don’t let the food dry on the plates. This post reveals that obedience is better than sacrifice

The sooner I finished, the sooner I was free to do as I pleased. I had hours of freedom to enjoy whatever I wanted to do, instead of having the chore hanging over my head or suffering punishment such as loss of freedoms, because I failed to obey my parents.

Read Also: Trading Our Sorrows and Shame For Peace And Joy

Our spiritual life is not that different. According to Proverbs 21:3

Obedience brings peace, joy, and satisfaction because God’s commands are meant for our good. When we are quick to obey, we reap the benefits, but when we are disobedient, we have to endure the consequences of our behavior.

For example, God commanded King Saul to utterly destroy everything that belonged to the kingdom of Amalek, but Saul disobeyed, keeping the best of the flocks for himself and sparing King Agag (1 Samuel 15).

Taking the enemy king and the flocks as spoils of war were common, but God had specifically ordered the destruction of everything. Saul knew what was expected of him, but he didn’t obey God.

When Samuel confronted him about his disobedience, Saul claimed the animals were spared to be used as a sacrifice to God. Samuel quickly countered Saul’s excuse with a question:

Does the Lord have abundant delight in burnt offerings and sacrifices, as in obeying the voice of the lord?  Look, to obey is better than sacrifice, and to listen than the fat of rams (1 Samuel 15:22).

God wanted obedience, not sacrifice. This wasn’t Saul’s first act of disobedience; it had become a pattern. Disobedience has consequences, and in Saul’s case it cost him his place as king. God instructed Samuel to anoint David as Saul’s substitute.

David was not perfect, but when he failed, he was quick to repent and return to God. Like David, we should be quick to be obedient to God’s commands out of love and gratitude for all He has done for us.

Then we can have peace because we are in a right relationship with God and others. We can have joy because we have done what God asked and we don’t have to dread the consequences of disobedience.

Obedience has rewards that we can receive on a daily basis, not the least of which is pleasing our heavenly Father. That alone is worth every effort on our part.

With that in mind, let’s strive to be obedient in each moment so that we can enjoy the benefits of peace, joy, and satisfaction.

Read Also: how to start a boutique business in nigeria

Like Loading...
Previous articleTrading Our Sorrows and Shame For Peace And Joy
Next articleSecrets To Unleashing God’s Miracle Power In Your Life
LATEST VIDEOS

Bible Passages To Read Before Bed

Bible passages to read before you go to bed.  Night hours before bed are perfect times we can use to reflect on the...
Read more
Faith

God's power is so much stronger than we can imagine. You need more strength, more energy, and more authority in your life.  Study this...
Read more
Faith

Ways On How To Abide In The Will Of God

Wondering if you’re in the perfect will of God? Find out how you can be in position to receive all He has for you...
Read more

Bible Passages To Read Before Bed

Bible passages to read before you go to bed.  Night hours before bed are perfect times we can use to reflect on the...
View Post
Christian Life

How To Leave Lasting Legacies For Your Descendants

Proverbs 13: 22 tells us that "A good man leaves an inheritance for his descendants when he is gone, that is what a legacy...
View Post
Christian Life

How To Overcome Malice.

Malice is simply a desire or intent to commit evil. This desire to cause harm, injury pain and suffering to another person is malice...
View Post
Declarations

30 Declarations To Speak Over Your Life

30 Declarations To Speak Over Your Life I DECLARE: 1. I have the life of God in Me. The Blessings of God is released upon me...
View Post

Daily Cross Walk is committed to offering you compelling bible-based resources and contents to help your walk with Jesus.

3 Reasons Why Christians Are Not Christ

Here are 3 reasons why Christians Are Not Like Christ 1. Christians Aren’t Perfect The Bible makes it clear that humanity is a flawed creation. Despite...
Read more
Devotionals

I  have discovered that why a lot of us are being defeated by temptation is because we are busy resisting instead of refocusing our...
Read more
Faith

God's power is so much stronger than we can imagine. You need more strength, more energy, and more authority in your life.  Study this...
Read more
Prayer

A Prayer for a Great Inheritance

A Prayer for a Great Inheritance Praise be to God and Father of our Lord Jesus Christ, who has blessed us in the heavenly kingdom...
Read more
Devotionals

Where To Discover Sunday School Manual In Nigeria

To be updated with all the latest resources, contents and special announcements.